Avelo inaugurates first of 11 unserved routes between Hollywood Burbank Airport and several destinations across the Western US.

Andrew Levy, Avelo Chairman and CEO said “Today’s first flight represents far more than a 90-minute journey from LA’s iconic Hollywood Burbank Airport to the Sonoma County Airport in the heart of California wine country — we’re embarking on a new era of choice, convenience and everyday low fares, Avelo was created to Inspire Travel by making it easier and more affordable to reconnect with family, celebrate with friends and explore new places. We’re excited to play a small part in making these new memories and adventures possible.”

“We are excited to bring our low fares, caring Soul of Service and convenient experience to Santa Rosa, Sonoma County and the Greater Bay Area,” said Levy. “This new route will help stimulate demand to the region and allow travelers to skip Bay Area traffic. They can land in the heart of California’s wine country and be on their way to over 425 vineyards and 55 miles of majestic Pacific coastline just a few steps from the gate.” 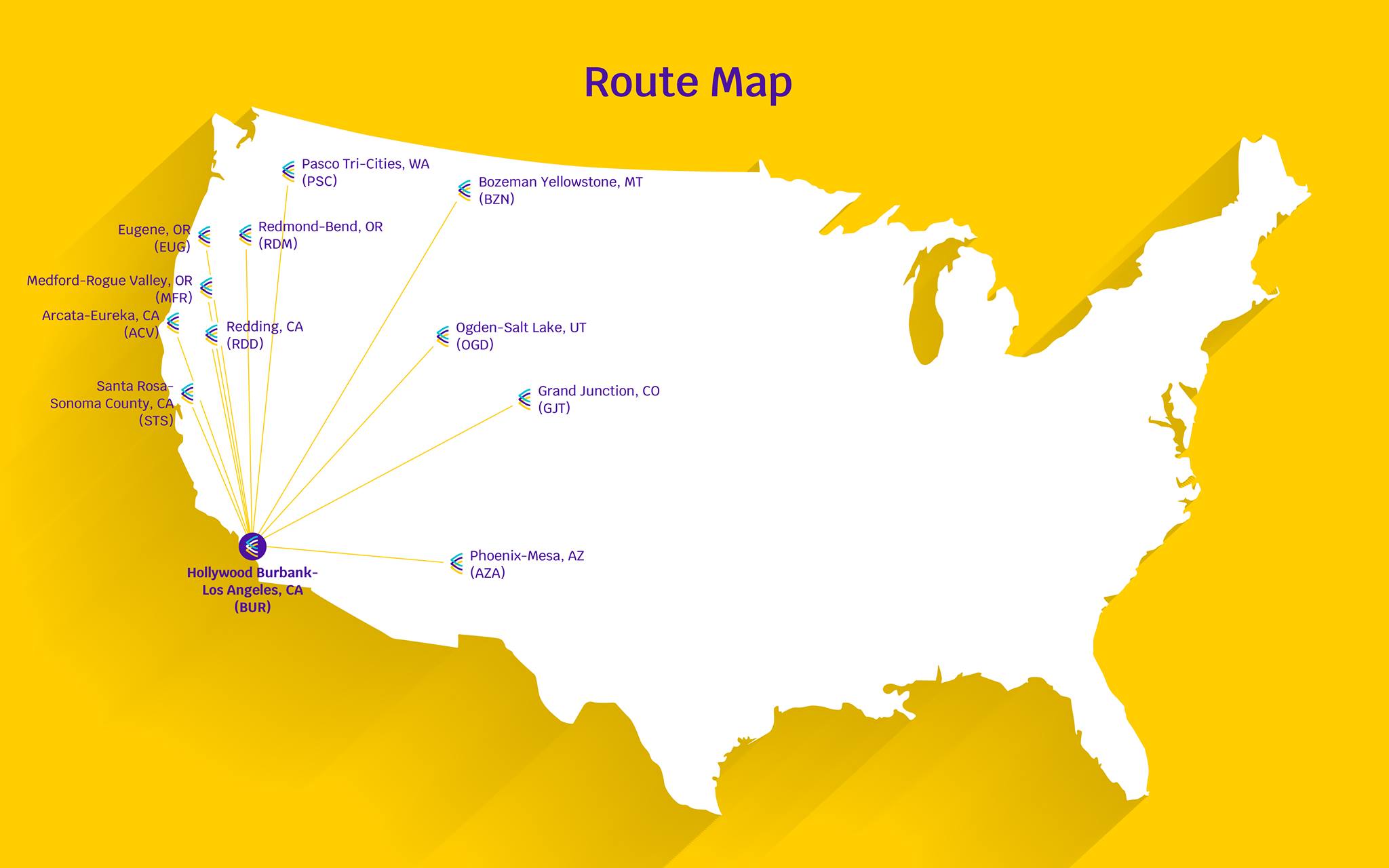